When you book with an account, you will be able to track your payment status, track the confirmation and you can also rate the tour after you finished the tour.
Sign Up
1825

Do not hesitage to send us an email. We are an expert team and we are happy to help you.

The concentration camp in Auschwitz was established by German Nazis on the outskirts of the town Oswiecim in 1940. After the war, the camp was turned into museum displaying evidence of the genocide. Block no. 11, known as the Death Block, was where people were murdered also at the “Wall of Death”. Outside the camp, there is a gas chamber, where 70,000 people were killed in 1940-1943. A film made after the liberation of the camp is shown in various language version in the museum. In 1941, 3 kilometres from Oswiecim, in the former village of Brzezinka, the Gemrna Nazis established a new camp called Auschwitz II Birkenau. In 1942-1945, approx. 1.5 million people lived and died here. Most of them (90%) were Jews, others were Poles, Gypsies, Russians and prisoners from 28 countries of Europe, people of all nationalities and political and religious persuasions. Since 1944, transports of prisoners from all over the continent entered directly through the “Gate of Death”. In 1979, Auschwitz — Birkenau Concentration Camp was listed a UNESCO World Culture and National Heritage Site.

We offer private tours to Auschwitz & Birkenau concentration camps which include:

Tour lasts approx. 16 hours (including 3,5 hours of sightseeing inside the camps) 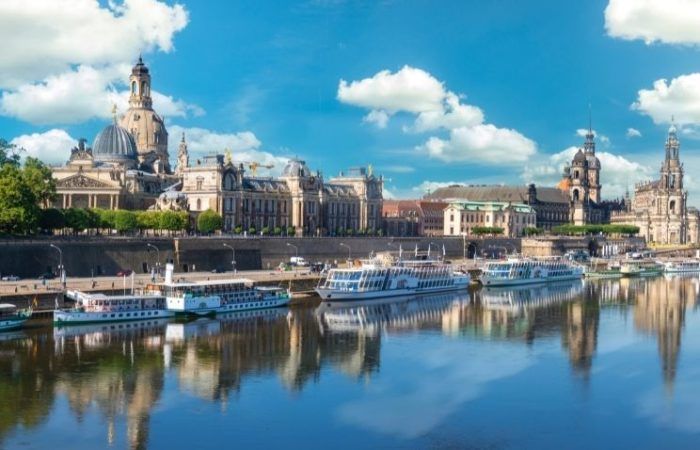 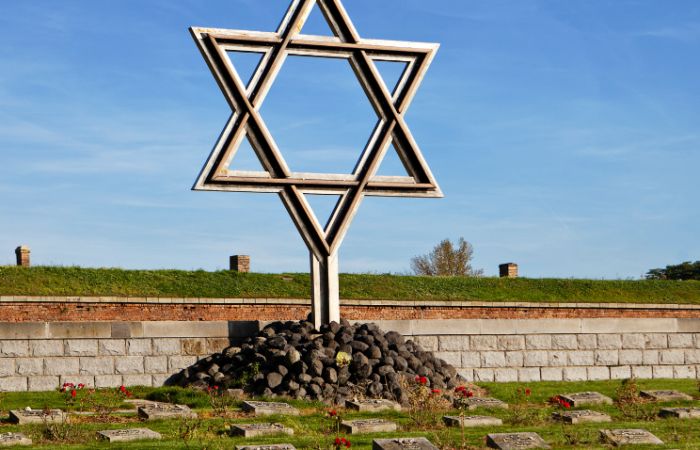